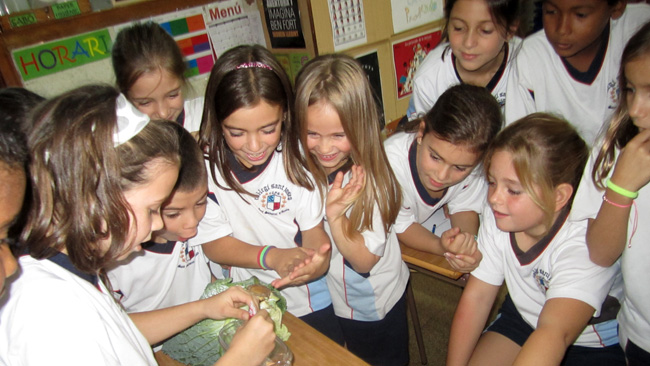 The students of First Primary are learning about the basic emotions; happiness, anger, surprise, fear, tired and sadness. Each child has had their photo taken expressing a different emotion – happy, angry, surprised, scared, tired or sad – in order to create memory cards. These memory cards will be used to encourage the students to memorise the words used to express emotions, as well as remembering what each word means.

The students of Second Primary are learning about different types of animals, namely vertebrates and invertebrates. The children have been split into eight groups to represent each of the types of animals; vertebrates – mammals, fish, birds, reptiles and amphibians – and invertebrates – molluscs, worm and arthropods. The students are learning about what makes each group different and special. The children have also had fun building animals out of clay which will be put on hangers to decorate the classroom.

In Third Primary, the students have been learning about nutrition and how different living things receive nutrients. In class, the students took part in an experiment to understand how plants receive their nutrients. The students cut the bottom off a celery stick and some cabbage leaves. The celery and cabbage were then placed in two separate containers filled with water and food colouring. The plants were then left for the children to guess what they think would happen. After a few days the plants were cut to see if the students’ predictions were correct, and they were! The students were very impressed to find that the coloured water had moved up the plant through the vessels.

In 4th Primary, the students took part in an experiment about plants as they have been learning the Plant Kingdom. This experiment was great to help students learn about the needs of a plant and allow them to observe the life cycle of a plant. Each student made his own grass head. They filled an old tight with birdseeds and soil until having a nice sized ball. Then each student decorated it with two googly eyes and a big nose. They placed it on a pot next to a window and they had to water them. A few days later, they could see how their grass heads grow!

Our 5th students worked on a project based on one film called Zootopia, in order to study vertebrate animals. They made some research and completed some missions, while learning new fascinating things. To sum up, they were definitely enthusiastic with this Science project, and moreover they got an animal tattoo after their oral presentations. Good job, guys!

Due to the Science week, our 6th graders were involved in two projects about: OPTICAL ILLUSIONS and FINGERSPELLING, since they were studying the importance of their sight for interacting. Thanks to their work, they all became really conscious about the significant role of this sense. We hope you enjoy our videos! They are amazing! Good job, guys! 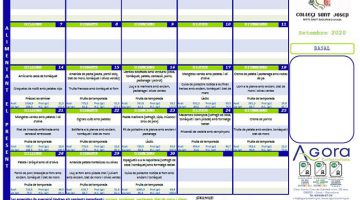 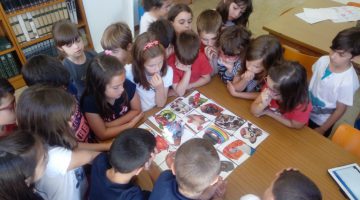