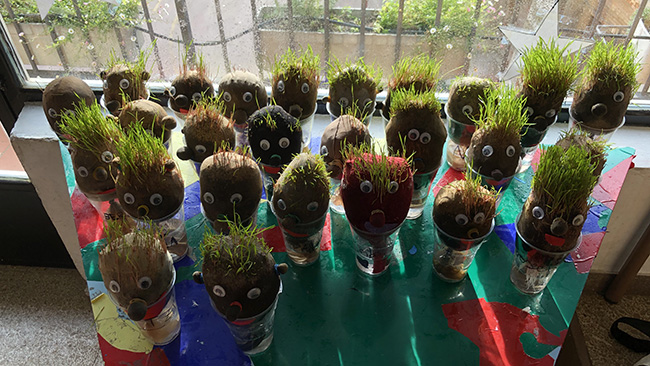 Our students in 1st of Primary celebrated Science Week by learning how to write a secret message using lemon juice. First of all, they used lemon juice to write a message on paper. It was invisible. Then, the teacher ironed the paper and the message appeared. It was magic!

Our students in 2nd of Primary celebrated Science Week by creating an ocean in a jar. They coloured the water blue and dropped seeds in to check they don’t float. In two weeks some seeds became a thin plant. We also put invertebrates animals like shells into the ocean. Finally, they decorated the ocean with fish.

During the science week our 3rd graders were involved in an experiment about plants reproduction. The objective of the experiment was to observe if plants could grow without soil. In teams, they put different materials (soil, sand, cotton and nothing) and the same number of seeds in each pot. They had to water the plants everyday for two weeks and put the pots next to the window because plants need sunlight. They were measuring and counting the shoots and they were writing down the results. They observed that seeds grew faster in soil but also in cotton and in sand. They realized that seeds even grew in water but it didn’t grow up roots. They came to the conclusion that plants can grow without soil, so plants can grow in many different materials.

During the first term, our 5th graders have studied in Science both the animal and the plant cell. That is why, due to the Science week, they went to the laboratory to observe them through a microscope. They were able to identify them using an onion, a hair, insect parts and even some blood. Different tissues were also observed throughout the experiment. Moreover, they made a cell mockup in groups and showed it in front of the class. Well done guys!

Primary 6 students took part in an experiment called Smell&taste during “Science Week”. It involved the senses that we had been studying this term. They were given one food to taste and one to smell and they had to decide which food they had tasted whilst their eyes were closed. This experiment was to see the correlation between the smell and taste senses. 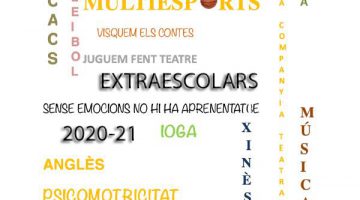 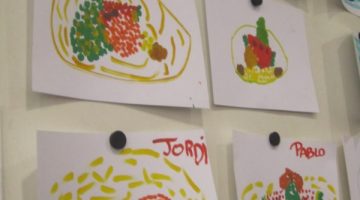